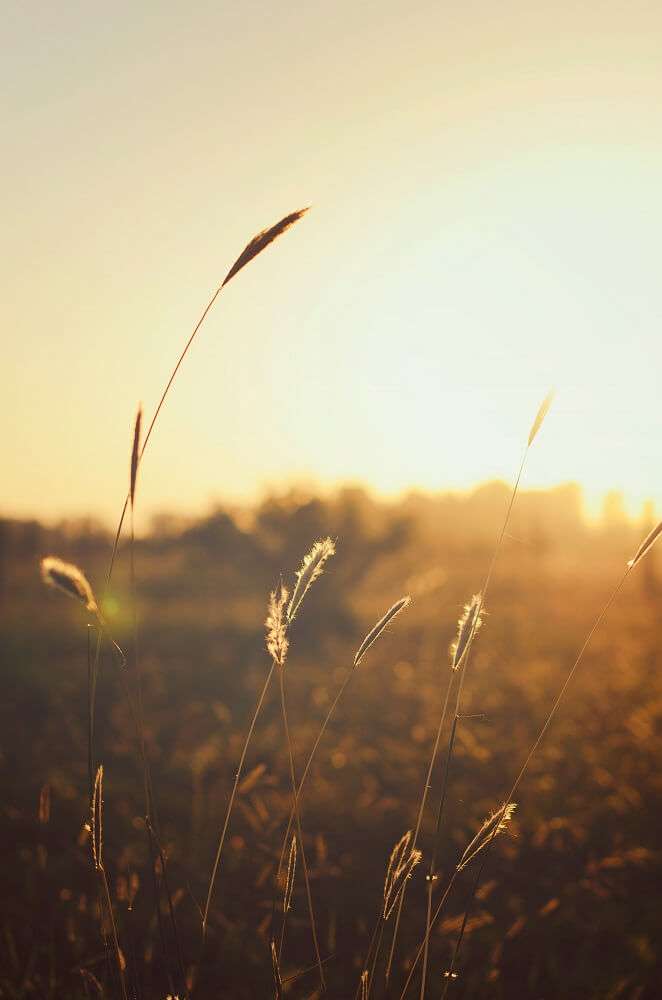 Regardless of whether he completed his journey or not, attempted many of them, passed the trials one after another or just gave up along the way, always comes a time where, bound by flesh, the hero has to die.

His last journey. A special one. Dear, unique… intimate. The only one the hero will not come back from. And like any other journey, this one too needs preparations, needs for him to be ready.

Unfortunately, facing this task, the hero is often left alone and powerless, for there is one thing certain : among the crowd of supporters once praising, envying, sometimes even depreciating his achievements, no soul ever taught him what was to be expected beyond the great divide. How could they ?

Instead, he’s filled to the brim with advices received from fellow adventurers cheering him up with their own tales of recents and ongoing adventures or comparing what he’s facing to what some heroes of old supposedly went through… All in the sad endeavor to make him ‘think about something else’ and avert his eyes from a wall anyway still too far for them to see…

The young heros’ attempts are not vain. Naive, childish, destroyer of possibilities, yes. But how could they know ? Meanwhile, the tales of those dreamers don’t help the traveler, quite the opposite. Because, regardless of anything they can come up with, it’s not about them. Not just yet.

It’s about him. About finding a way to make sense of what for too long never did, sometimes even the strength to not look for meanings anymore. About reconnecting to the ever untold, to this ‘mysterium’ lurking not behind, but in him indeed.

It’s about learning to lose, give back, hand over… to start giving value to what was left astray. About remembering where and how much more he is, compared to what he was made to believe. Finally, about discovering how close to who he could have been he actually turned out to be.

Neither by default, nor by despair… It’s about letting go. About finding what to let go of. About rekindling a forsaken insight, here all along, but inaudible in the chaos of his macroscopic and all so real everyday sensory world. For the first time in years, maybe ever, letting him allow himself to look forward to his end. In the sand, in the snow, through headwinds sometimes… to look back and esteem the wonderful process that he was all along.

About giving him the time to realise how death doesn’t force itself on him. How it was always the counterpart of his sense of self, of his ability to say ‘I’.