From potentiality to immanence

Who is ‘I’ ? The whole ‘I’ ? The result of its actions, or rather its intents, as well as everything it could have been ? Is ‘I’ a present thing, a continuum ? What is ‘I’ ? The Concretive Matrix System we couldn’t help but been shaped by made us into those unfathomable bearers of a potentiality that we truncated at any given occasion, just by making choices. Therefore, by erecting an ‘I’, we slowly and inadvertently underwent a reduction, by means of specialization. From this moment on, we relentlessly and foolishly fought for our unicity to be acknowledged by those we tried to differentiate from, and succeeded. Succeeded to be who we are – we anyway couldn’t have failed – but it came with a price. 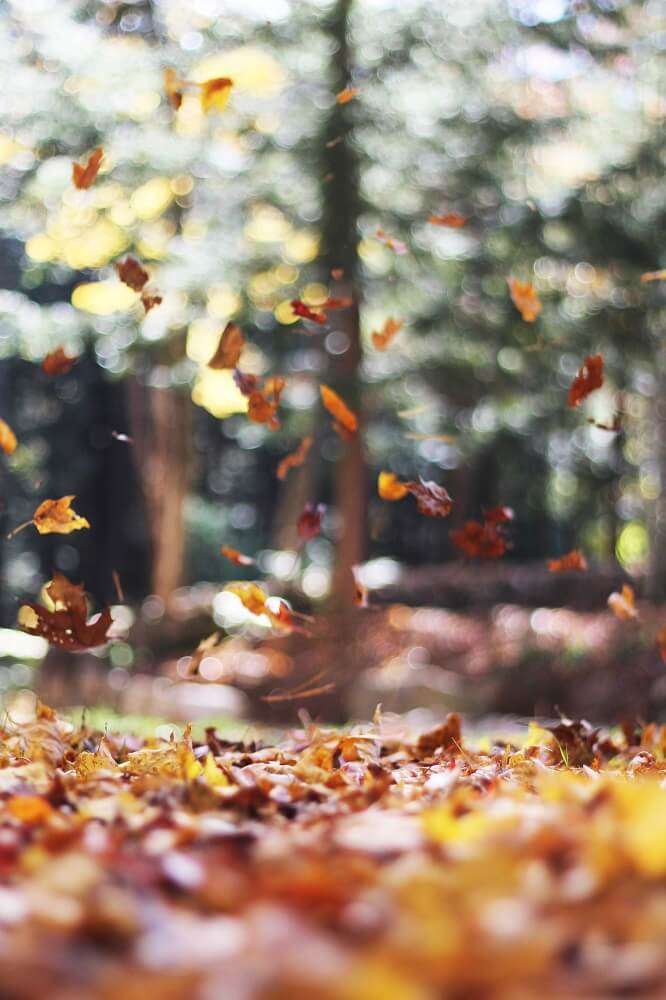 The price we had to pay

A pretty high price when one thinks about it, especially at the dusk of life when, in order to make sense of it all – and ‘all’ being no more – what we ended up being can no longer access some elements that could have helped in our passing.

Discarded along the way, this potentiality lie dormant, ever untapped, the ‘I’ now in control too bent on its integrity to be willing to even envision any significant change that would threaten what it believes it is, when it’s actually so much more.

No interferences ! No paradoxes ! The house of card built at the cost of so much effort, finely crafted to fit in a life its size couldn’t afford to have one of its constituents overturned, for it would jeopardize the integrity of the whole structure ! Yes, we became ourselves… but then again, it came with a price, and that’s fear.

Fear of loss. Loss of the self, of others, of all those little things taken for granted until they don’t appear to be anymore. Fear of time, too… Then our guts tell us that something is amiss, that this simply cannot be. Was this all ? What about the grand plan, the big night… the ‘aha’ moment where all the pieces are supposed to fit together ? For most, after years of hardship, fulfilment remains at large, and yet…

There was a time, long ago, where naïvity was bliss, where ‘whole’ meant ‘indefinite’, and we all were fine with that. There was a time which was never better in any way – according to what, anyway ? – and which we’re still longing for… actually, a state of mind, of being, rather than a time. A state of being in tune with the – never brought to consciousness but nonetheless – potentialities offered by the Concretive Matrix System. A state of indefinition, free of meanings, of risks, of fears…

The Reindefinition Process is an active step taken by an ‘I’ in order, not to go back to, but to reach this abstract state of being, prior to the one of the reign of definition over the mind. A process aiming at the transmutation of the potentiality having given birth to our ‘I’, into the immanence of this very ‘I’. A process to reposition the self at the crossroad of what it proudly ended up being, and all it could have merrily been.