The ‘Trans-Contingency of the Self’ (TCoS) Theory

The ‘Trans-Contingency of the Self’ (TCoS) Theory 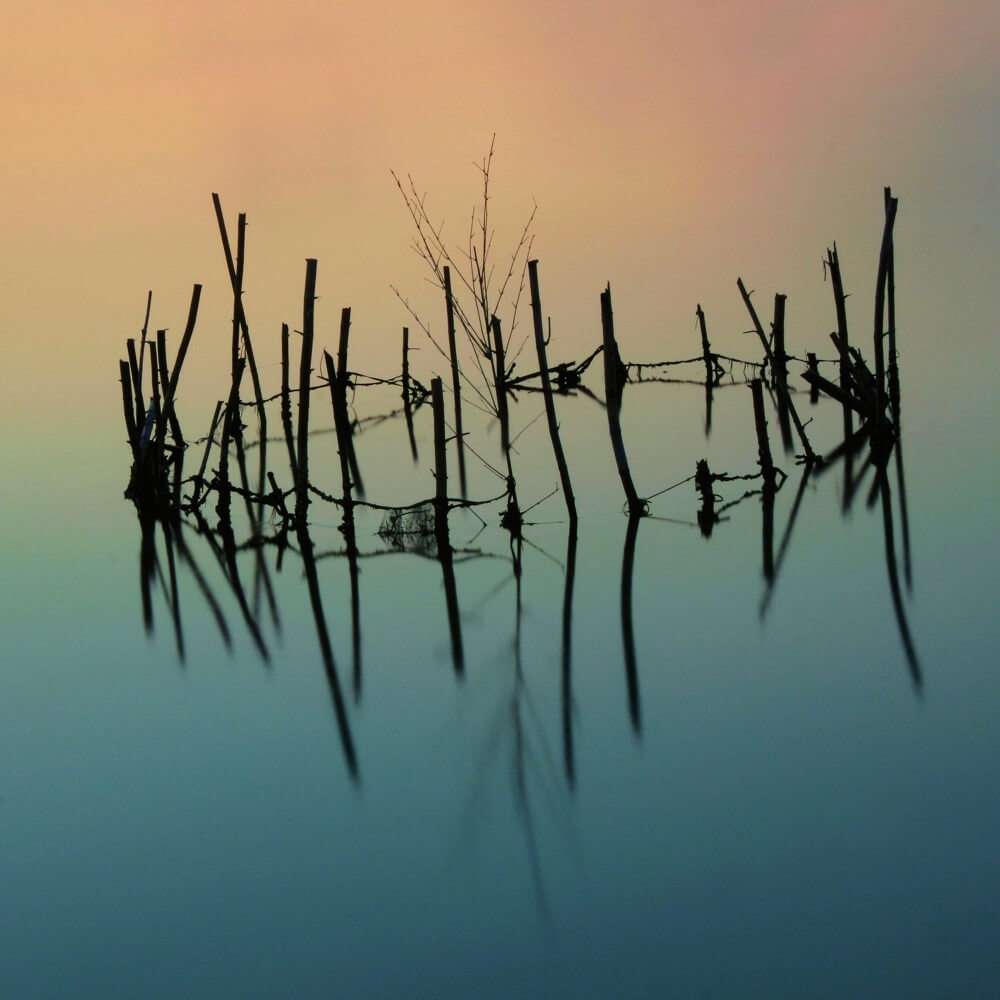 The first two pillars of my approach (the Concretive Matrix Sytem, and the Reindefinition Process) were respectively focusing on bringing to consciousness the existence of its underlying components and the spontaneous specialisation underwent by the self. The third, the ‘Trans-Contingency of the Self’ Theory, switches to a new perspective, supposed to re-encompass the result of this ‘continuum of an opus’ into a global approach. Not anymore an approach having the self at its center, but an approach of existence, of what is, undifferentiated. An approach hinting at how the contingencies that we are ultimately transcend themselves, and how comforting this new outlook can be, as well as its implications, at a moment where the original seed of the self is about to wither.

The Self as an Opus. As paradoxical as it can be. Necessarily completed by its artist, but also ever unfinished, still growing, perfected in every mind that will have the chance to get in touch with it. Like a work of art.

By soothing the need for achievement of the Hero, by letting him take a peak at a world where he already became a legend, a myth, the cornerstone of Heroes to be as well as the embodiment of those who were, the Trans-Contingency of the Self Theory reinstate the Hero’s End as the gateway to a new opportunity of being. Ongoing. A new opportunity of life… ‘for’ life. Trickling up. Growing. Coalescing in so many ways. A new journey… Beyond our selves.